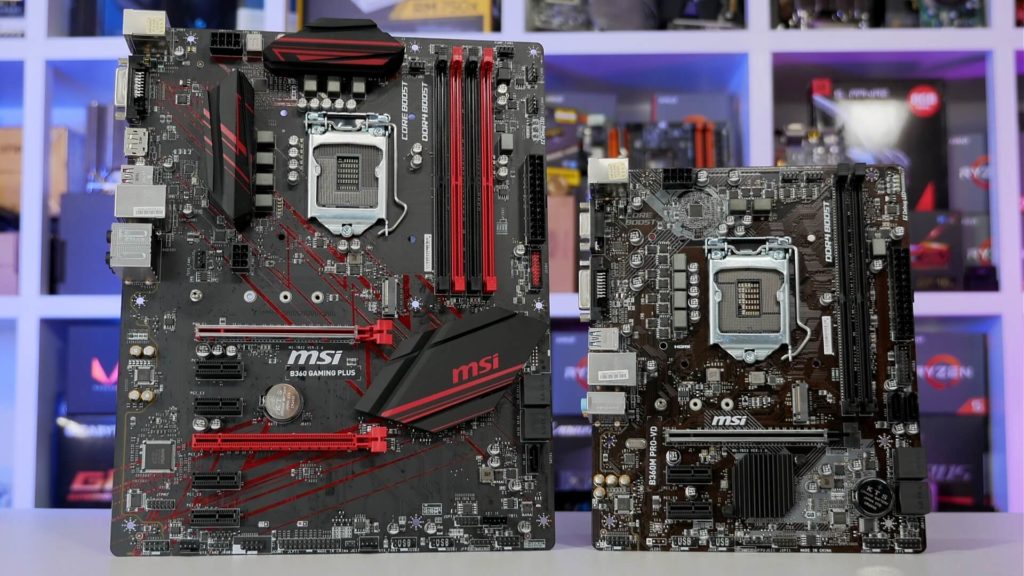 Intel has finally launched their long awaited ‘budget’ chipsets, the Intel H370, Intel B360 and Intel H310. Previously when buying an inexpensive Intel Core i3-8100 or i5-8400 you only had the choice opting for an expensive Intel Z370 motherboard which was targeted more towards Intel K cpu’s like for example the Intel Core i5-8600K or Core i7-8700K. On the other end of the scale competitor AMD does have a wider choice in chipsets offering the AMD B350 and A320 chipsets to accompany their lower end cpu offerings, making it obvious to go the AMD route when planning a budget build. And let’s face it, this target group is larger than enthousiasts tweaking CPU’s to the limit, not even mentioning the large demand of system builders and commercial usage.

But what do these new Intel chipsets bring to the table compared to the higher positioned Intel Z370 chipset? Well they have a few positives and a few negatives compared to Intel Z370. First the positives… The Intel H370, B360 and H310 have build in wifi, only requiring an additional receiver to translate the wireless signals which is a big plus on small ITX boards requiring less room on a tiny motherboard.

Secondly, an often heard complaint regarding the Z370 is the abundance of real USB 3.1 gen 2. Also this is taken care of and implemented on the H370 and B360 chipset, only the H310 has to do without USB 3.1 gen 2. Both the H370 and B360 feature support for Intel RST, (rapid storage technology) which involves the use of dedicated Intel Optane technology to speed up mechanical harddrives using an m.2. Intel SSD as a cache. Again the H310 is left out and does not support RST. Finally where the Z370 has 24 PCI-E lanes from the chipset, the H370 features 20 PCI-E lanes and the B360 12. The H310 has to get around the fact it is only blessed with 6 lanes. To sum it all up we implemented the overview  HWinfo table below.

Based upon the performance numbers we have seen, the H370 and B360 chipsets perform at identical levels as the more expensive Intel Z370 boards, that is without overclocking of course but with lower power consumption. benchmarks via techspot. 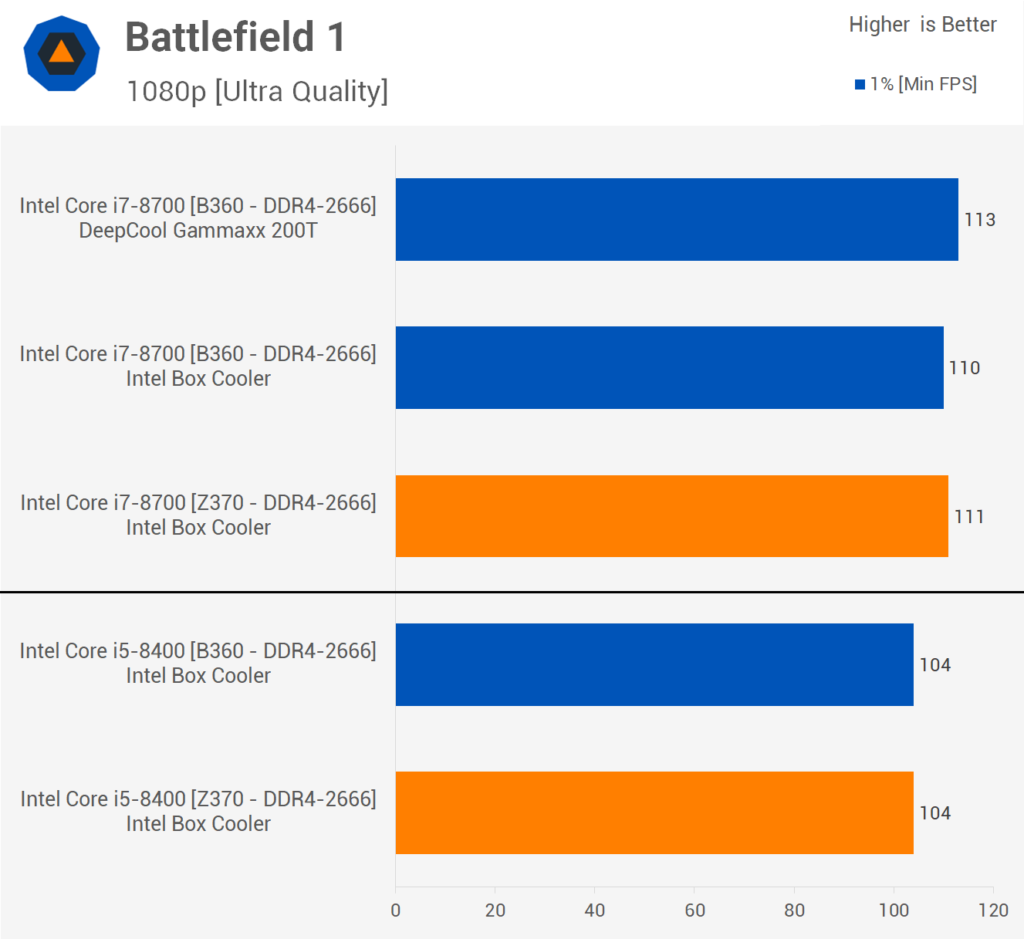 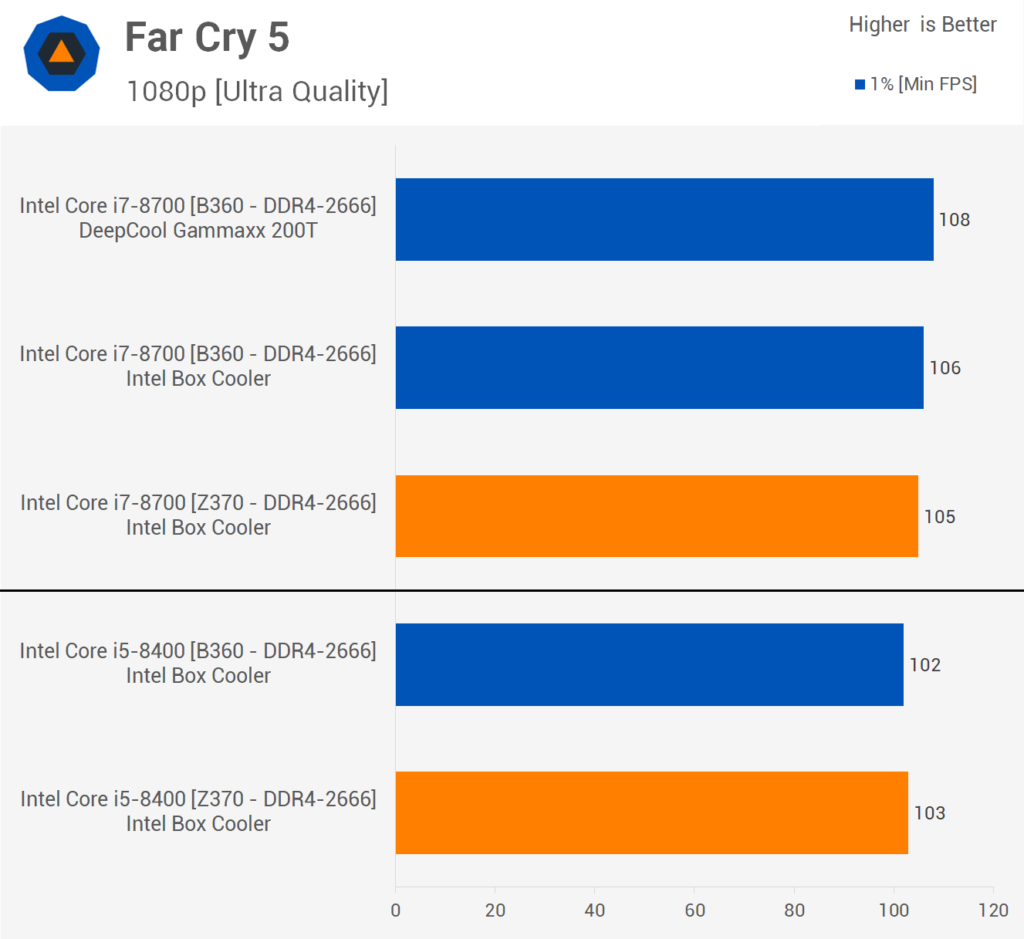 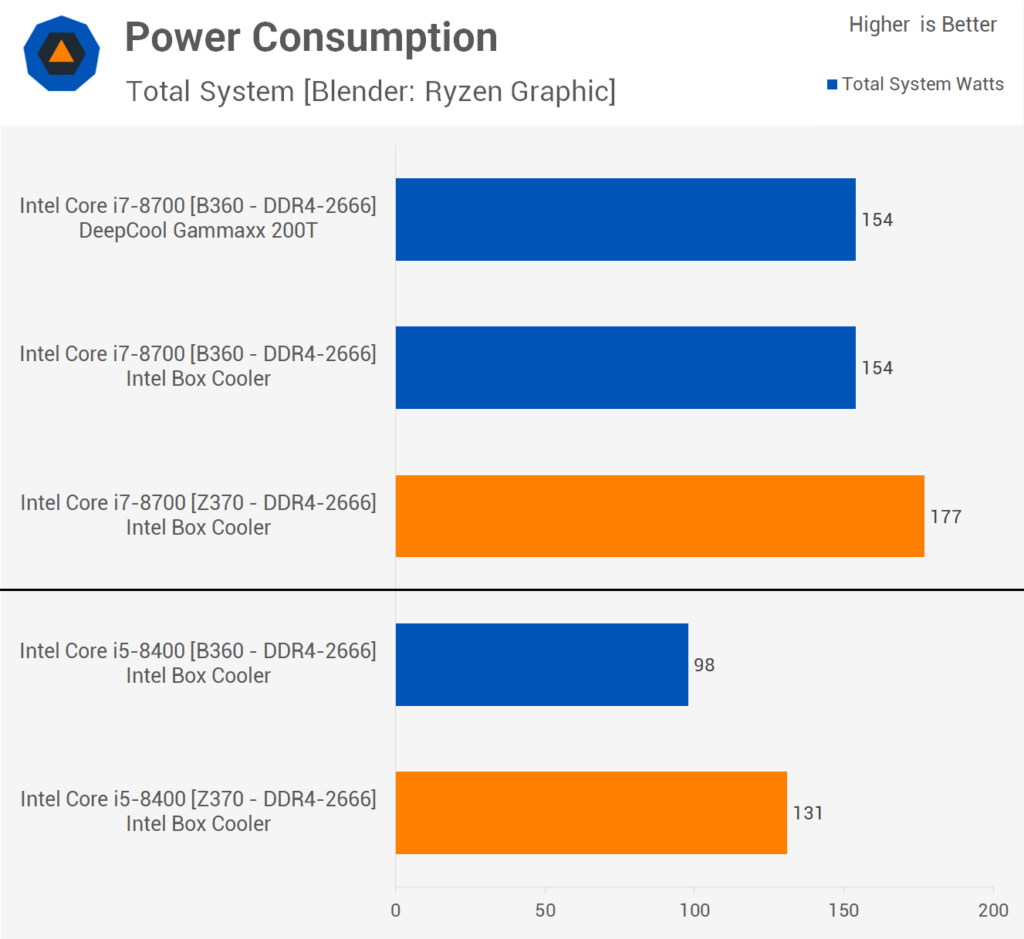 Finally, with the introduction of these latest Coffee Lake chipsets Intel has strengthened its position in the lower end of the market, offering a well balanced chipset offering the latest in connectivity and performance. This makes an Intel Core i3-8100 or i5-8400 paired with a B360 motherboard a very interesting and powerfull contender. Pricing of the new motherboards featuring one of these chipsets is not available yet. We expect them to be announced this week. Follow this link for an overview of the available H370, B360 and H310 motherboards.

[…] we discussed the new Intel H370, B360 and H310 chipset in a previous blog which you can find here. In line with expectation every respected board manufacturer releases it’s own motherboard […]