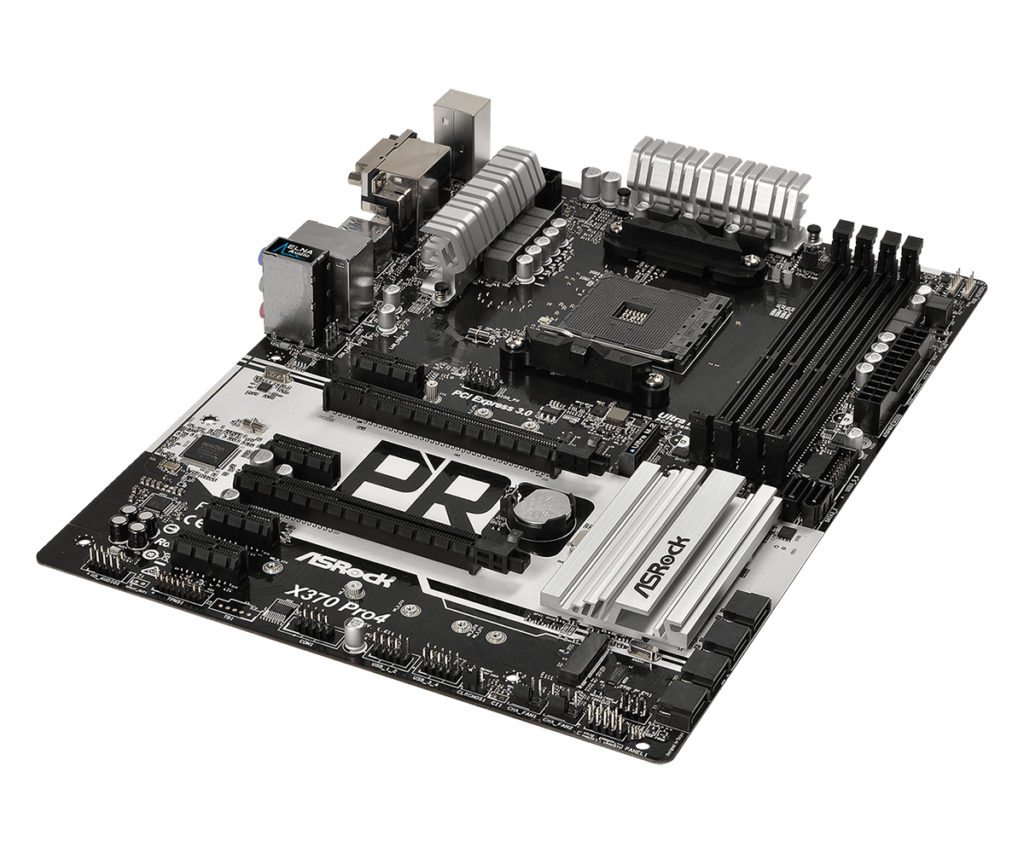 Tweaktown released an indept review regarding the Asrock X370 Pro 4 motherboard. The Asrock X370 Pro 4 is specifically designed for AMD’s Raven Ridge APU’s, including the Ryzen 5 2400G and Ryzen 3 2200G. Both cpu’s feature integrated GPU’s in the form of Vega 8 and Vega 11. Turning the motherboard on its side reveals the i/o panel giving you three display outputs, DVI, VGA and HDMI but no displayport.

We learned that Raven Ridge cpu’s only support up to 8x PCI-E, so why on earth has Asrock decided to develop a luxury X370 motherboard,  crippled by the cpu in the first place? 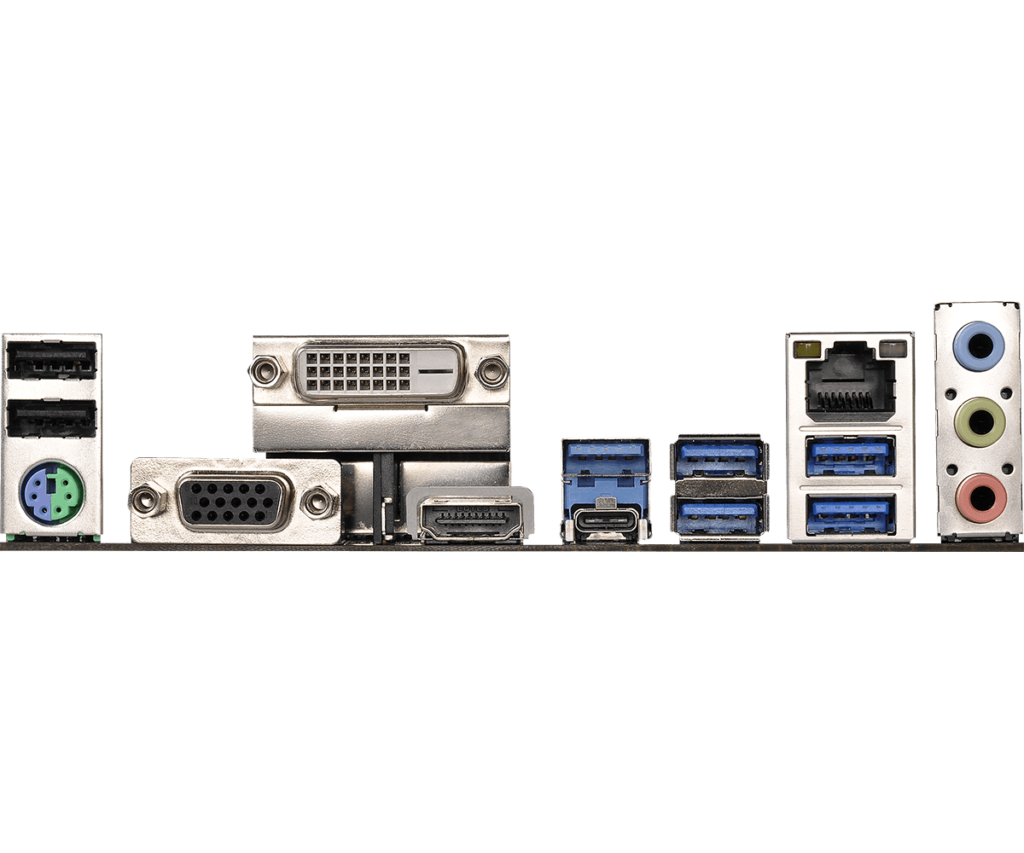 First, the Asrock X370 Pro 4 also provides support for Ryzen 3, 5 and Ryzen 7 cpu’s.  Secondly, the VRM of this specific board is relatively robust compared to other lower end B350 AM4 motherboards, offering a 6+3 phase power delivery. Furthermore, we find two M.2. slots (one only SATA-600) and two RGB fan headers. In the audio department we find an ALC892 chip which is okay, but not more than that.

For only € 105,00 you will get your hands on a motherboard that accepts every Am4 cpu on the market today. Blessed with a good VRM and all the basic features you need, except for USB 3.1 gen 2. and onboard RGB. Combining the Asrock X370 Pro 4 with for example a Ryzen 5 2400G, provides an exceptionally long upgrade path. In the end you could be rocking a  Ryzen 7 2700X with Crossfire Vega 64’s without ever having to change the motherboard. Just think about that 🙂 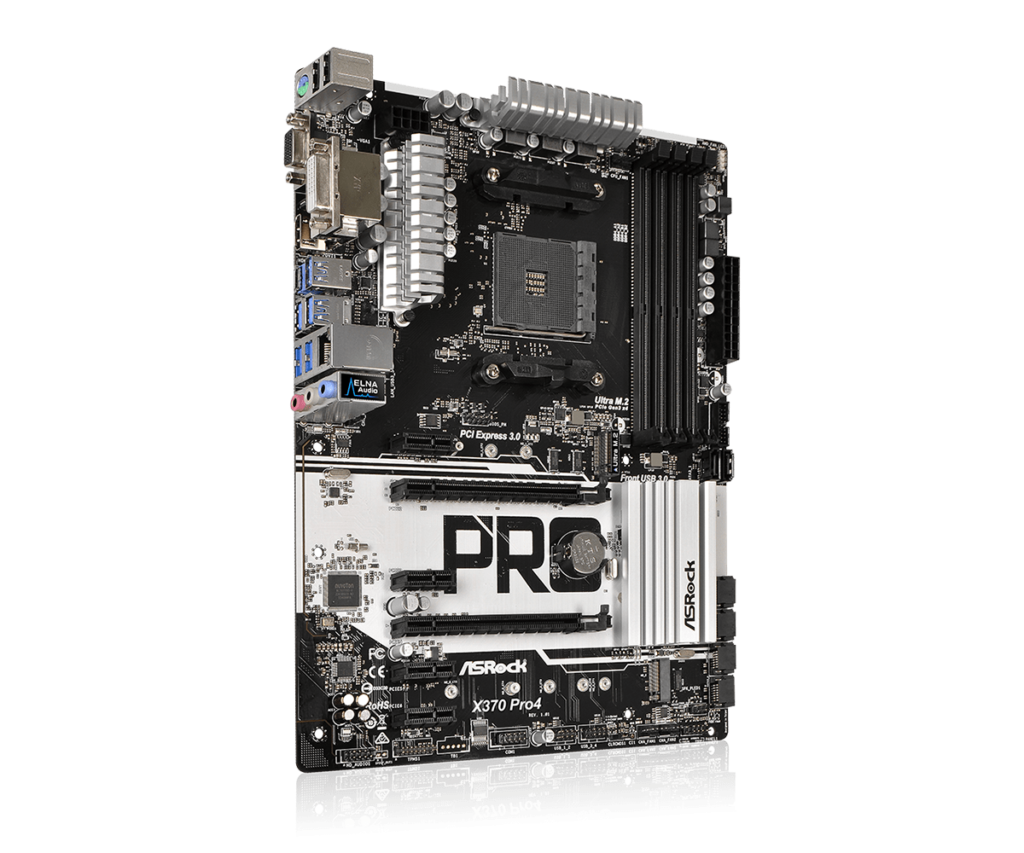