AMD plans on releasing the second generation Ryzen cpu’s, Zen+ in April this year. The anticipated successor to the immensely popular Summit Ridge Ryzen cpu’s. The first generation Ryzen stirred up the cpu market, giving gamers and content creators a nice alternative to Intel. Despite being very competitive and strong in multicore workloads, the single core performance was not up to par with Intel’s offerings (Intel Core i5-7600K, Core i7-7700K etc.). That is about to change. 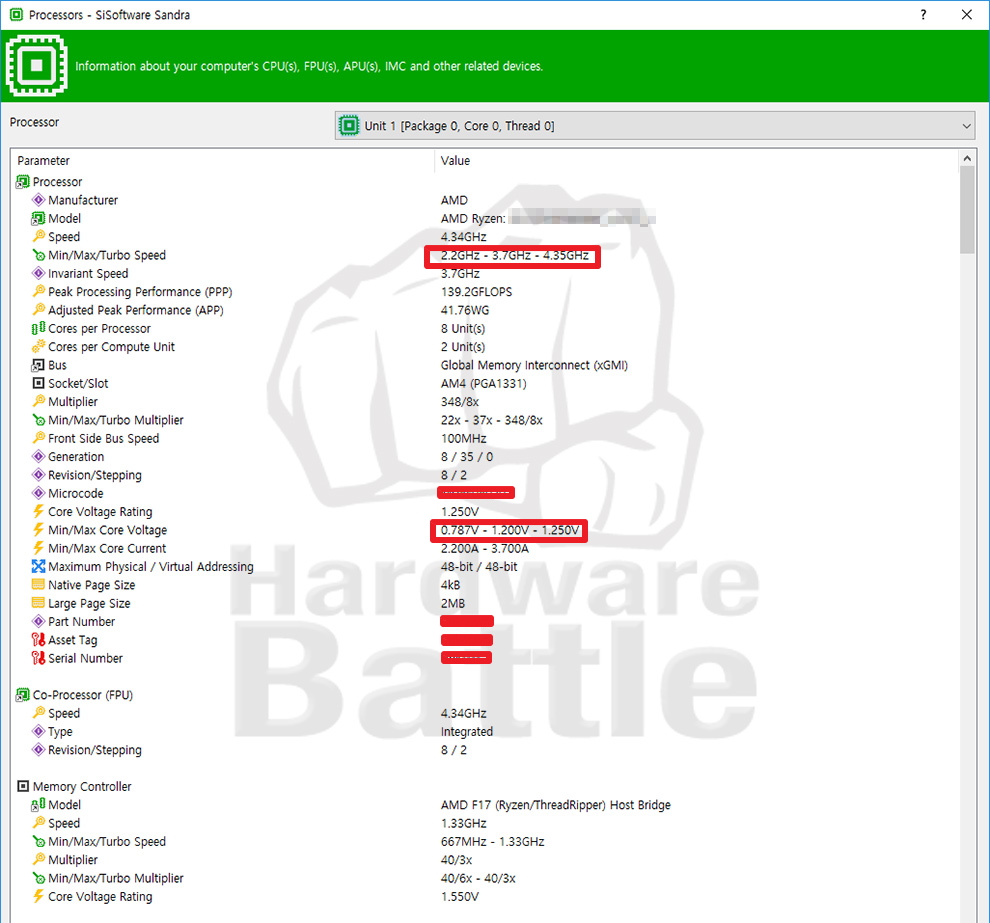 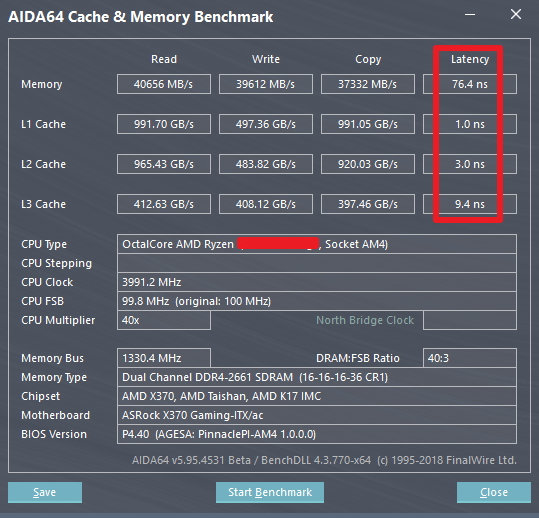 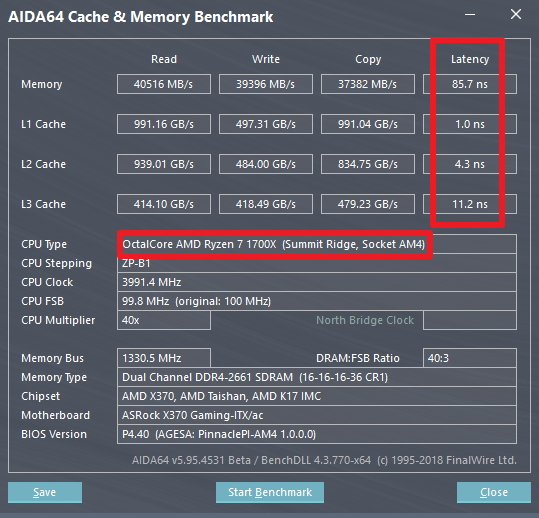 As we have seen with the recent Raven Ridge Ryzen 5 2400G, the XFR 2.0 functionality gives the new Ryzen Zen+ a gradual boost behavior, instead of the more abrupt over/downclocks of XFR 1.0. Almost all games use one or two cores to drive the main game, with small workloads spilling of to other threads. XFR 1.0 had the tendency to sense ‘overload’ at some point resulting in a cpu jumping down to baseclock. 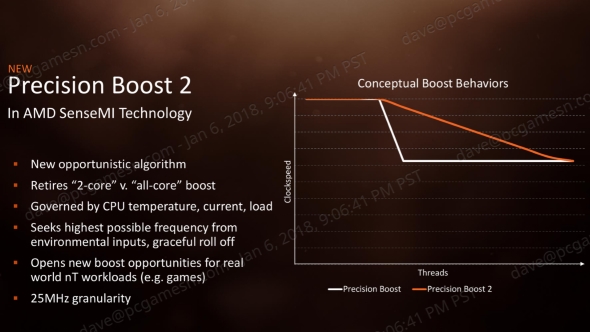 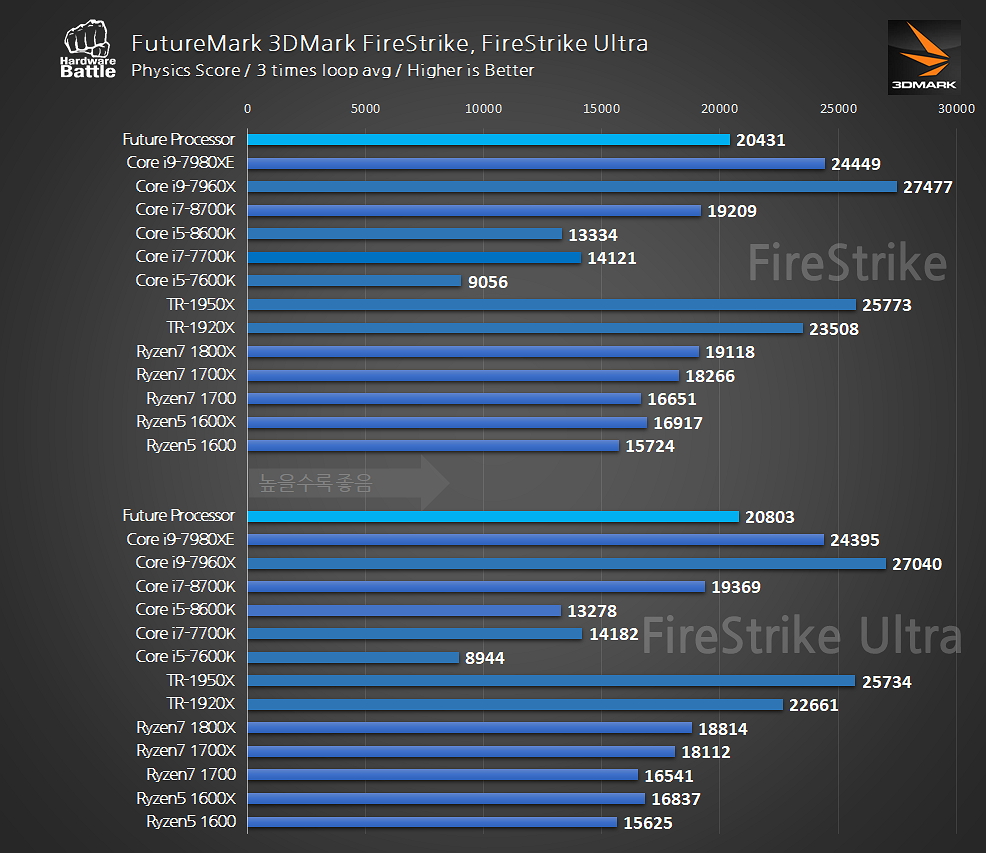 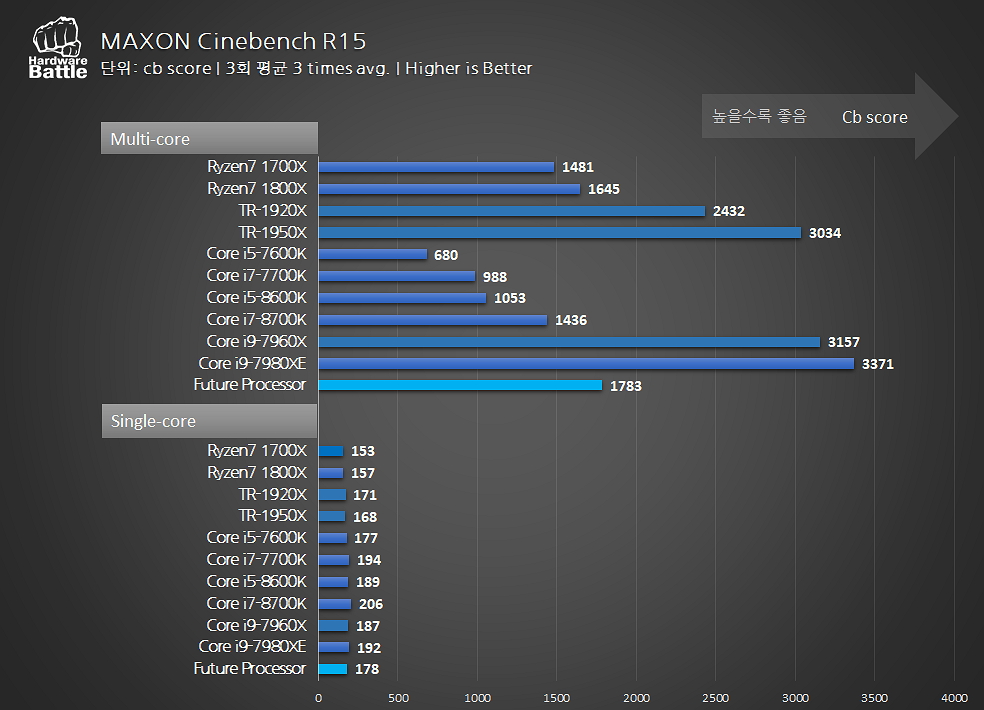 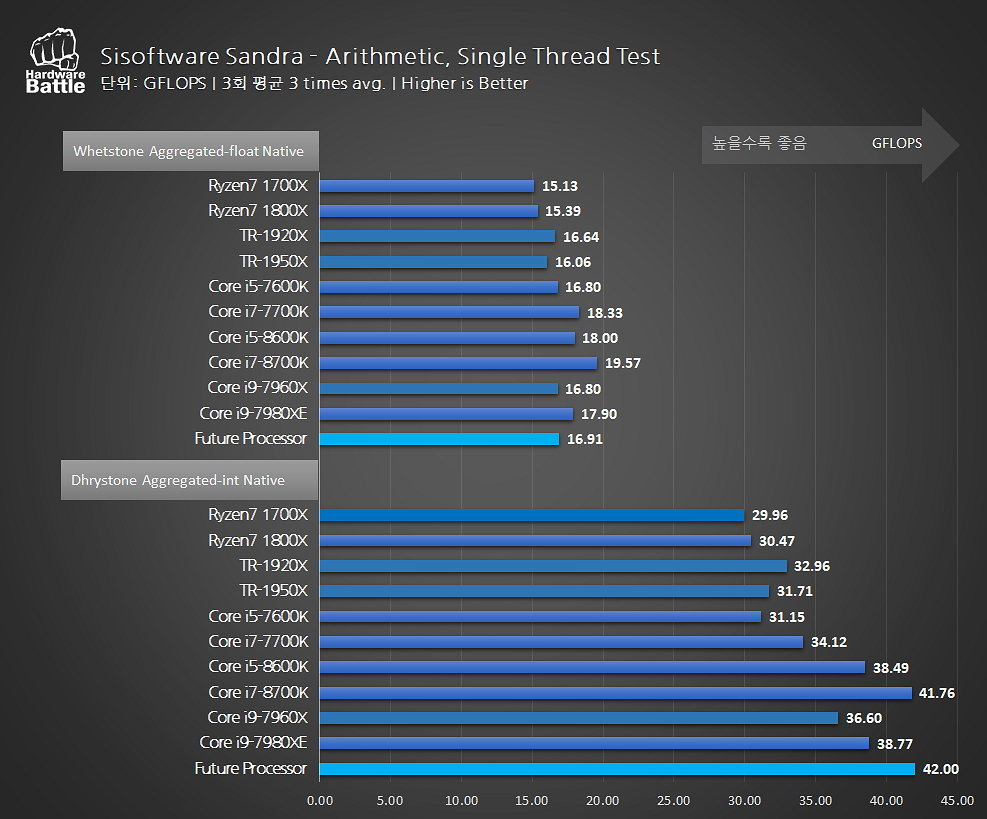 […] we talked briefly about the 2nd generation Ryzen, Zen+ with some performance teasers of probably the Ryzen 7 2700X or 2800X. Today we found out this was […]