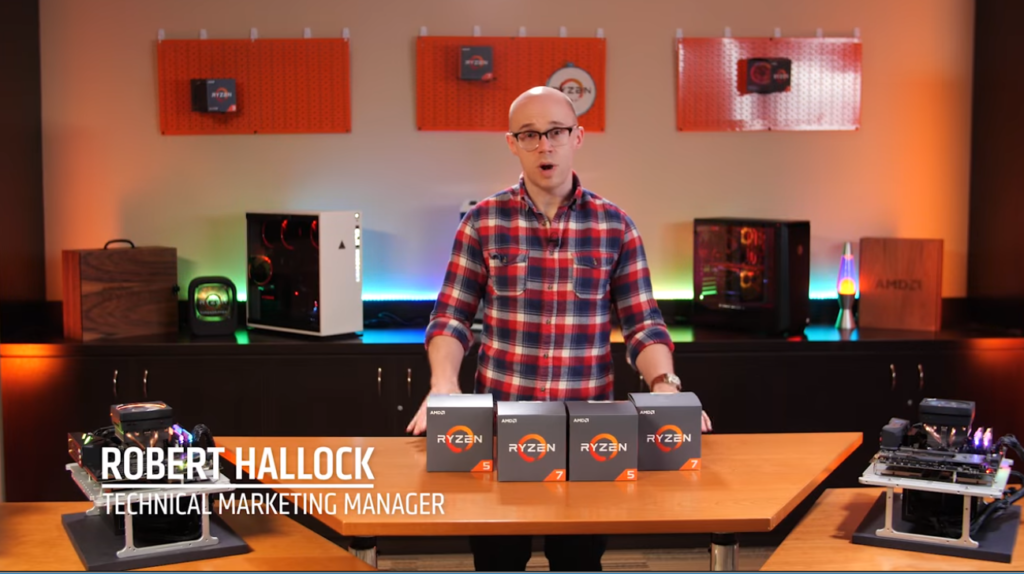 AMD Ryzen 2000 series uses an improved version of XFR (Extended frequency Range) and Precision Boost 2.0. As most hardware reviewers immediately dive into the overclocking performance of AMD Ryzen 2600X and 2700X they quickly find these new cpu’s tend to overclock themselves higher than following up manual overclocking inputs through the bios. Meanwhile, the idea and functions behind XFR 2.0 and Precision Boost 2.0 are somewhat left in the dark. AMD took this opportunity to explain these improved processes that are build into the new 2000 series cpu and not the 400 series motherboards which a lot of us thought in the beginning. Below you can find the video of Robert Hallock, AMD’s Technical Marketing manager.