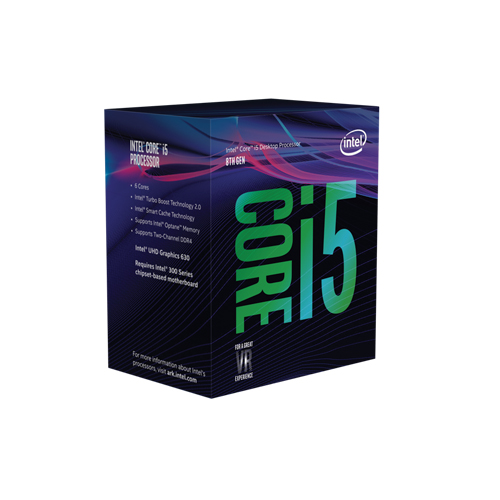 It looks like Intel is definitely trying to cover every cornerstone of the CPU market. With new additions to the Intel Coffee Lake line-up showing up at different E-tailers. In addition to the existing Intel Core i5 series (8100,8350K,8400 and 8600K), there are three benjamins which we saw in earlier listings, the Core i5-8300, Core i5-8500 and Core i5-8600(non-K). These new cpu’s are priced obviously below the i5-8600K and will be possibly change hand around the € 200,00 mark. If you are not into overclocking these will be very attractive cpu’s.

For us Europeans, the Euro vs Dollar conversion rate is 0.81 at the moment. This means that including taxes you will pay more or less the same in Euro’s incl. taxes. 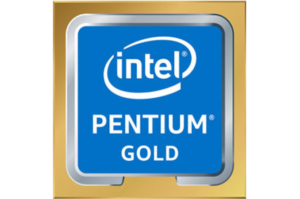 In addition to the i5-series we see the new Pentium Gold cpu’s and Celeron HD4900 series in the bottom of the table. The Pentium Gold line-up consist of dual core cpu’s but with the addition of Hyper Threading (HT). The Celerons have to do without the virtual cores. Expect to see the new Coffee Lake cpu’s within the coming weeks at your local (r)etailer.