@ November the 15th, Fans of the Star Wars franchise can enjoy the newest and latest title: Star Wars Jedi: Fallen Order. Yesterday Electronic Arts posted the system requirements recommending 32GB of RAM as system memory! If you visit the above link now the specs have been removed.

The minimum system requirements were also posted shortly but removed later. They were set at AMD FX-6100 or Intel Core i3-3220 CPU, 8GB of RAM, and either Radeon HD 7750 or Geforce GTX 650 graphics card.

The recommended system requirements were set at a Ryzen 1700 or Core i7-6700K, 32GB of RAM, and either a Radeon RX Vega 56 or Geforce GTX 1070. 🙂 Expect a game that can demand some serious system horsepower with all the eye candy turned on.

Update: This morning 10-10-2019 the new system requirements were made public via the Origin site. 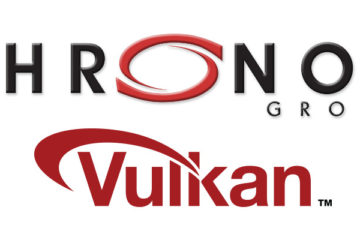 Why Vulkan API has not been widely adopted yet

Since the release of Doom and Wolfenstein 2 – The new Colossus, the Vulkan API has been celebrated by many gamers. The implementation of the Vulkan API does not require the same load on system Lees verder…