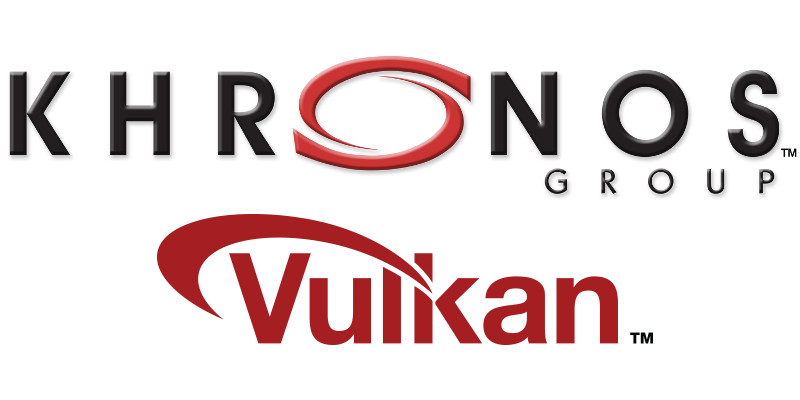 Since the release of Doom and Wolfenstein 2 – The new Colossus, the Vulkan API has been celebrated by many gamers. The implementation of the Vulkan API does not require the same load on system resources compared to other API’s as Direct X and OpenGL which results in increased performance and thus more FPS.

Before we continue first a basic explanation of an API. When writing programs or games, developers implement an API to translate written code to signals that can be executed by your videocard and CPU. One can understand that if bottlenecks exist within a specific API the processes between GPU <–> API <–> CPU and viceversa cannot be executed efficiently and thus result in loss of performance.

The Vulkan API finds it’s origins at AMD and was called the Mantle API and still exists today although active support is no longer provided. The main difference between Mantle and other existing API’s at the time of launch was the low level implementation of this API reducing overhead, thus meaning a lot more code had to be written in order for things to work properly. Due too the complexer coding nature of the Mantle API adoption of game developers and programmers did not lift off and sold to the Khronos group, owner of the OpenGL standard who developed it further to what is known today as the Vulkan API. A misunderstanding today is that only AMD supports Vulkan, but meanwhile a large group of companies adopted the open standard including NVidia supporting Vulkan since the GTX600 series, Qualcomm, Sony, Google, Blizzard, Nintendo, Samsung and a lot more. 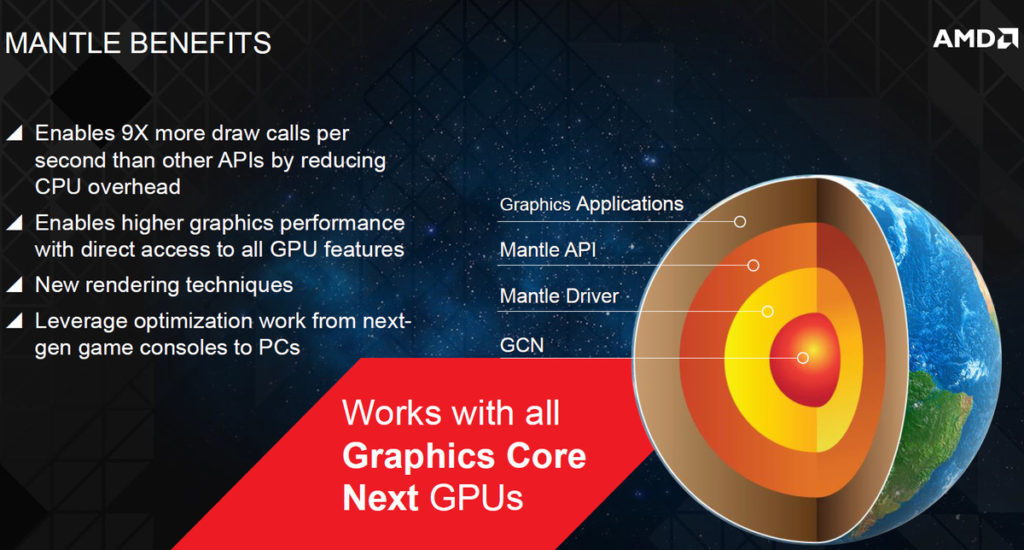 But the question remains, ‘Why aren’t more game developers using the Vulkan API?’. The answer according to Mitch Singer, director of Software Vulkan Architecture the low level programming knowledge for Vulkan is not widely spread among programmers. Despite AMD’s actions of providing developers a simpler form or Vulkan, introducing V-EZ, the adoption is not what we want yet, because in the end, the developers determines which API they integrate. AMD can only do as much as facilitating the tools to make Vulkan programming easier. Let’s hope the development is continued and we can enjoy more games to support Vulkan API in the future. Source: Hardware.info.