Intel released details about its upcoming Z390 chipset. Where many enthousiasts hoped Intel would mention something about 8-core cpu’s coming to Intel mainstream, there is no evidence presented from the official Intel side. What Intel Z390 definitely brings is a platform with USB 3.1 Gen 2 and Wifi/Bluetooth 5.0 officially build into the chipset. That’s all folks and we think it will remain there. Upgrading from Intel Z370 to Intel Z390 is only a good value for money if you really want the latest tech. Below you can find the Intel Z390 chipset diagram. 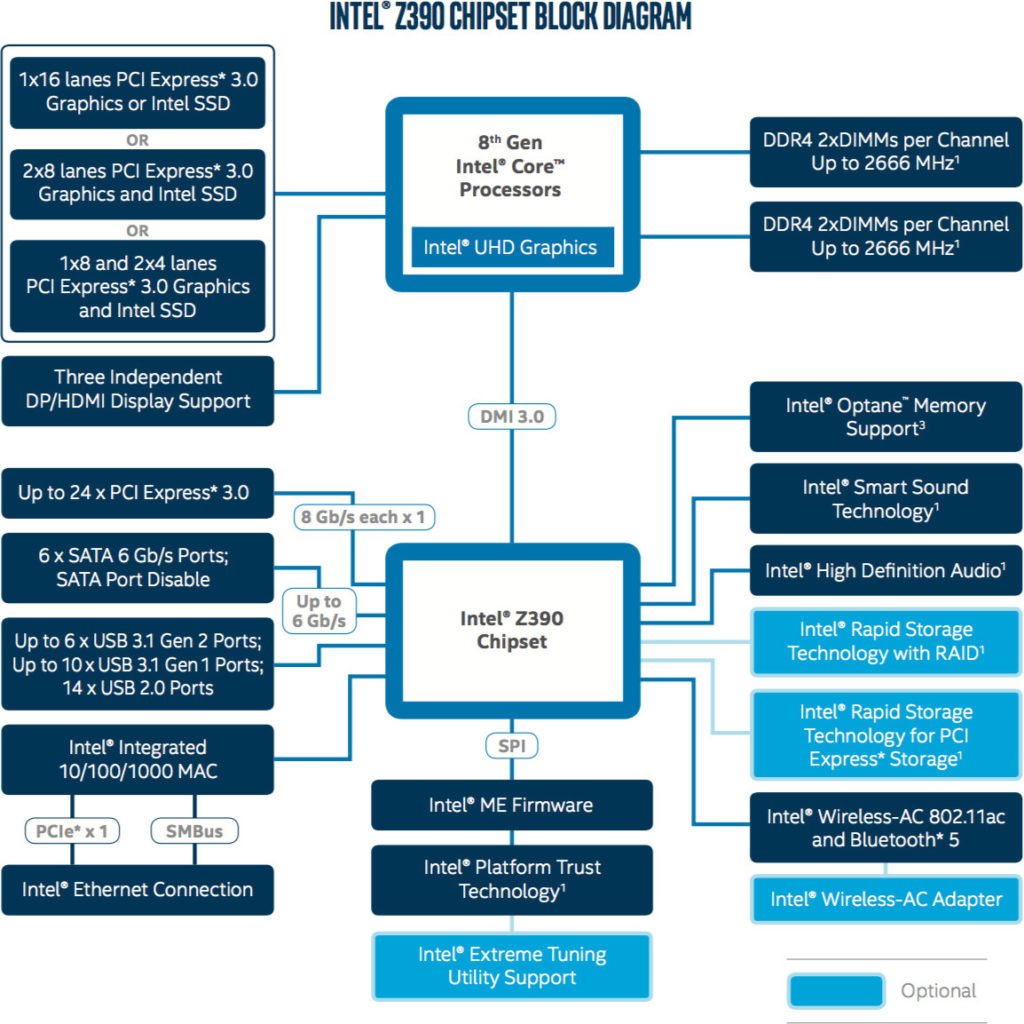 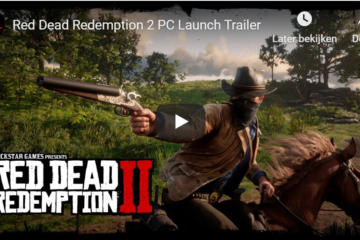 Today Rockstar launches Red Dead Redemption II for the pc. I played it a few times last year on my PS4 Pro but never got used to the controller. The PS4 is sold in the Lees verder… 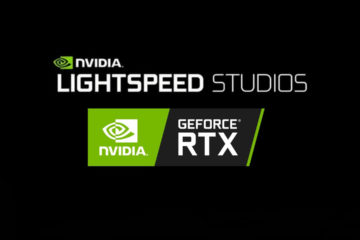 Nvidia is working on adding RTX to older games

Recently Nvidia announced that they are working on RTX functionality for Quake II. Nvidia started Lightspeed studio’s that will be responsible for implementing RTX in older games like Doom and Unreal. These older games put Lees verder…