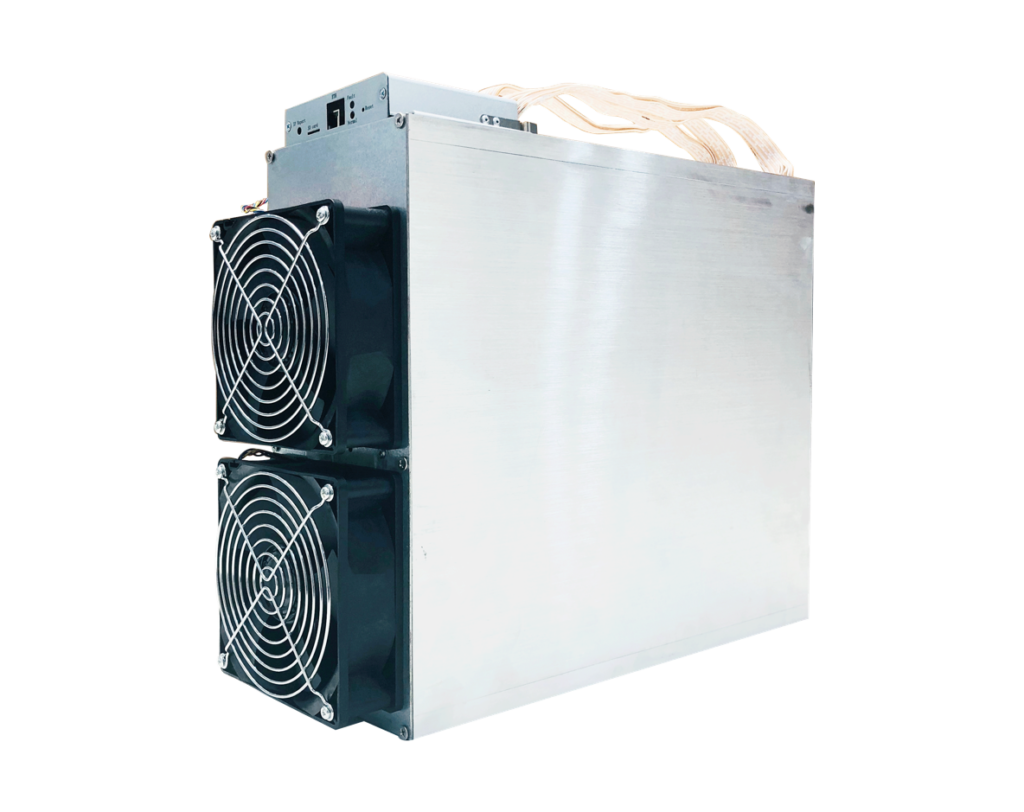 Last week Bitmain announced a new Antminer to their portfolio, the Bitmain Antminer E3. Today we got an update via the site of Bitmain that the new Antminer E3 will cost ‘only’ 800 Dollars @ an expected hashrate of 180 MH/s. Where Ethereum is traditionally mined with GPU’s, this Antminer E3 certainly stirres up the market, offering 6 times the performance of an Nvidia GTX 1070 at a third of the cost. With a power consumption of 800 Watt at the wall the relative power costs compared to 6 GTX 1070’s is almost on par. Bitmain expects performance to increase at the time these Asic miners hit the market which would be somewhere in July 2018. 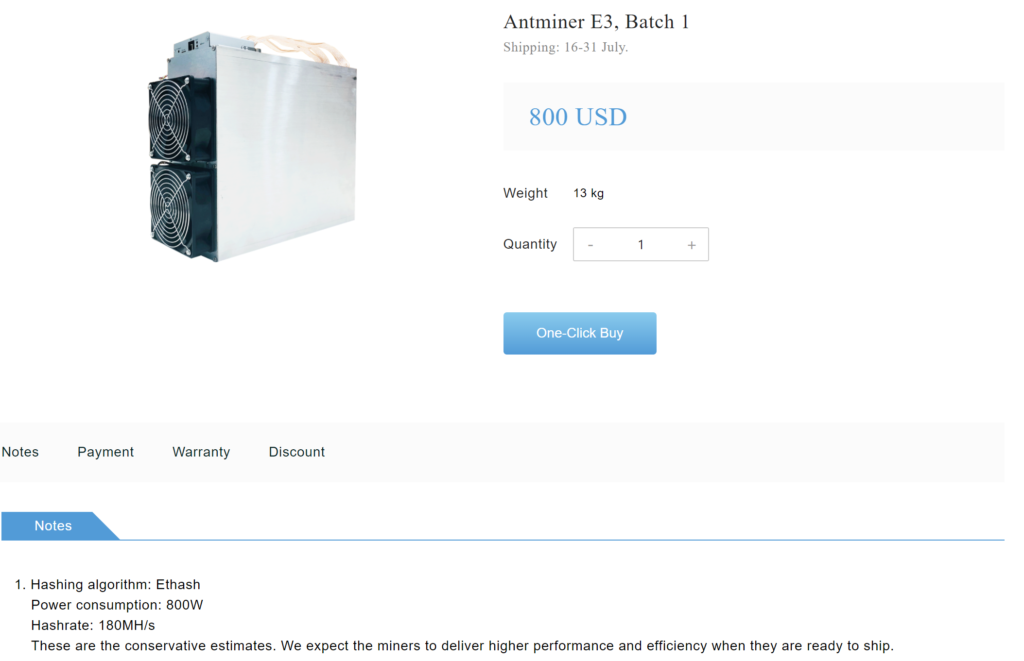