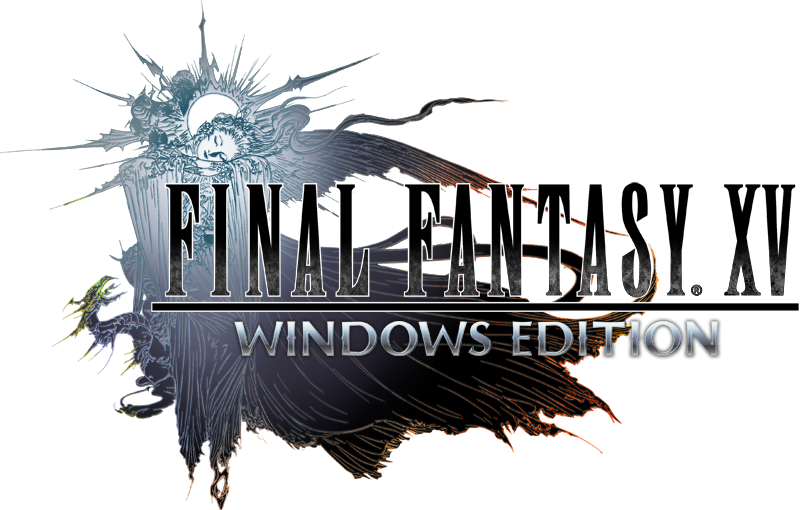 A day before the official launch of Square Enix’s new title Final Fantasy XV, the Windows version has been cracked! Square Enix chose to release a demo of FF XV to the public which has an unwanted side effect. To play the demo the whole game preloads unencrypted and would end after chapter 1, but they forgot about the build in Benchmark, that apparently acts as an executable for the full release. A sad start for Square Enix. Please give this game some love by viewing the trailer below, and if you like it purchase it through the official retail channel, hosted by Origin.