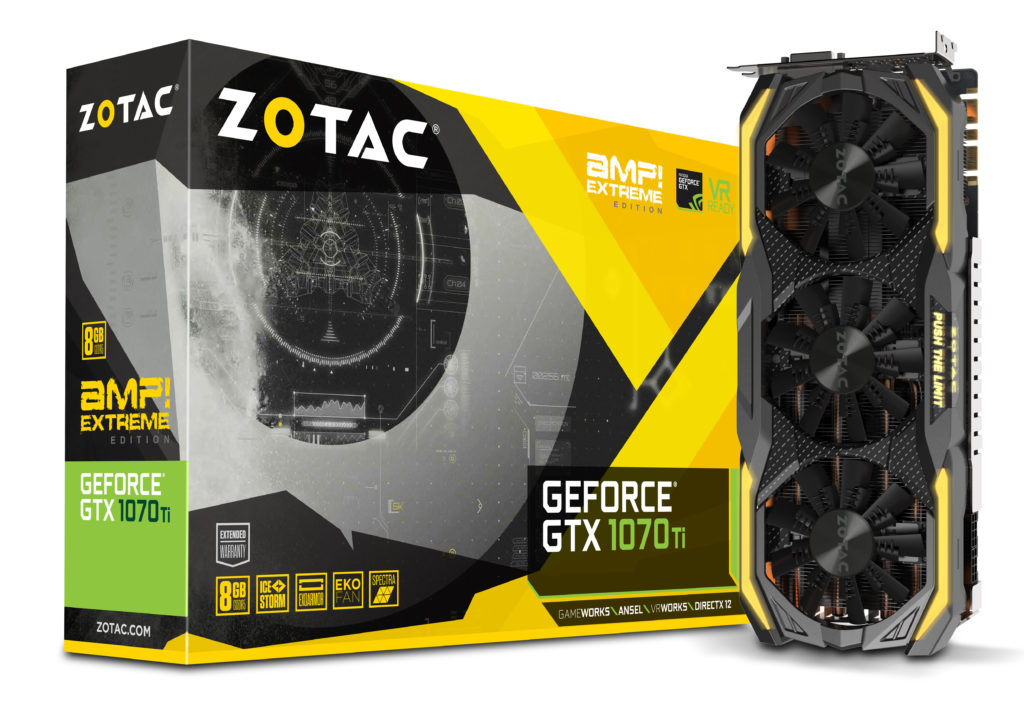 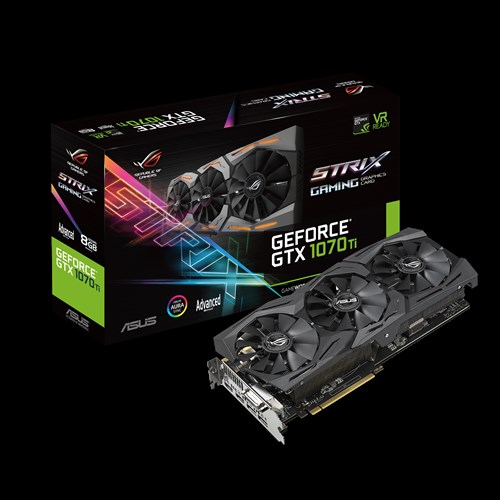 Pricing of the GTX 1070 Ti is an issue at the moment. Having an MSRP of $ 469,00 the mining craze sky rockets GPU prices of GTX 1070’s and the Ti variants, making it almost impossible to buy one. And if available you will most certain pay a hefty price premium, sometimes doubling MSRP at the (r)etailer!
NVidia recently responded to the gaming community saying they will always keep gamers as a primary target group, but they cannot control the free market. Meanwhile almost all cards on NVidia’s own website are also sold out. Being a profit center and not a charity fund, can you blame them or AMD for that matter?

Enough about the endless mining debacle. We just have to cope and hope for better times. HHW tested both overclocked and stock gaming performance and 3D Mark Firestrike and Time Spy (Direct X 12). We will include a few of the results below. The Rise of The Tombraider performs 15% better on the Geforce GTX 1070 Ti than of the non Ti version. Both the Zotac and Asus card perform identical. The min. FPS is a well known benchmark result from TRTR. I think this happens in between scenes of the benchmark where the cpu loads the next screen and the benchmark has already started. The min. framerates are therefore somewhat useless. In this static benchmark the results are more or less the same as in The Rise of the Tombraider. The Ti versions have a 12% lead over the regular GTX 1070. Once overclocked as shown below the Asus has a very small lead over the Zotac but nothing to write home about. In general the GTX 1070 Ti performs roughly 10% to 15% better than the GTX 1070 depending on the title, while consuming 10% more power. If you have to choose between the Asus and Zotac, today availability will be your first concern. Besides that, you can either choose for the very beefy and cool looking Zotac which performs a tiny bit better than the Asus Strix in games if no overclocking is applied. Once overclocked the results are the same giving the Asus card a lead with better support for synced RGB and 1 PCI-E connector instead of two on the Zotac. The asus card also features additional RGB fan connectors on the back of the card making us decide for the Asus Strix GTX 1070 Ti.