The HyperX NGenuity software can be used to set different colors and light effects which are then stored on the onboard memory of the Pulsefire Surge. For a demonstration of HyperX NGenuity click on the video’s below. At an MSRP of € 69,00 the Pulsefire is anything but cheap. Given the fact that no other mouse on the market has these cool 360 degrees lighting effects and being an RGB supporter, I would like to say the price is justified knowing it will go for maybe 10 Euro less once it hits the stores. 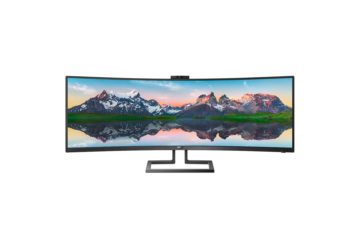 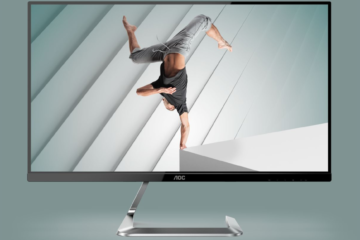 Announced in April 2019, but now officially released the AOC Q27T1 F.A. Porsche design monitor. The AOC Q27T1 is as the name implies designed in cooperation with F.A. Porsche studio and looks more like a Lees verder…